Call today for $1000 off your addition

In this case the space has been designed, either during construction or at a later point by the owners, to function as a fully habitable addition to the house.

Frequently most or all of the basement is used as a recreation room or living room, but it is not uncommon as well to find there (either instead of or alongside the living/recreation room) a guest bedroom or teenager’s room, a bathroom, a home office, a home gym, a home theater, a basement bar, a sauna, and one or more closets.

Sometimes you can find a complete kitchen easily accessible to the recreation room. Occasionally a part of the basement is unfurnished and is used for storage, a workshop, and/or a laundry room; when this is the case the water heater and furnace will also often be located there, although in some cases the entire basement is finished, and the water heater and furnace are boxed off into a closet.

Get A Free Consult

Find out how you can GET $1000 OFF on any other reputable quote by filling out the form below. We will only use your information to contact you about your project. 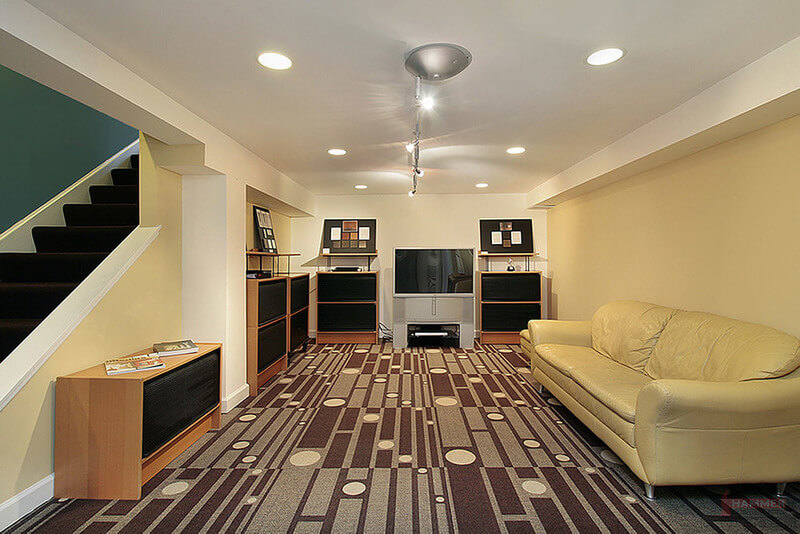 The main point of distinction between this type of basement and the two others lies in its being either entirely unmodified beyond the addition of furniture, recreational objects and appliances, and/or exercise equipment on the bare floor, or slightly modified through the installation of loose carpet and perhaps simple light fixtures or even a powder room or simple Illinois bath remodel .

In both cases, the objects found there many of which could be found in a finished basement as well might include the following: weight sets and other exercise equipment; the boom boxes or entertainment systems used during exercise; musical instruments (which are not in storage, as they would technically be in an unfinished basement; an assembled drum set would be the most easily identified of these); football tables, chairs, couches and entertainment appliances of lesser quality than those in the rest of the house; refrigerators, stand-alone freezers, and microwaves (the first and the second being also sometimes used as supplementary storage units in an unfinished basement); and sports pennants and/or other types of posters which are attached to the walls.

As the description suggests, this type of basement, which also might be called half-finished, is likely used by teenagers and children. The entire family might utilize a work-out area. It is also common to have a secondary (or primary) home office in a partially-finished basement, as well as a workbench and/or a space for laundry appliances. Toilets and showers sometimes exist in this variety of basement, as many North American basements are designed to allow for their installation.

Check Out Our Work 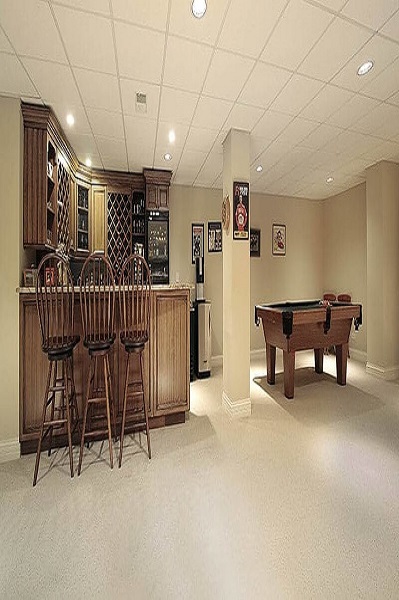 Remodel Partner, Inc. has perfected the remodeling process to make sure you receive the highest quality service from beginning to end.

Work directly with John Angel the owner from the initial concept through to the completion .

With over 50 plus years in the Chicago suburban remodeling business, John personally dedicates his resources to helping you to find the right funding, design, products and cost then personally supervises every step of the project. The process is simple and he guides you through every step.

Remodel-Partner, Inc. an Illinois General Contractor, specializes in IL remodeling, and kitchen additions, as well as other residential and light commercial projects.

CALL FOR A FREE QUOTE

We would be honored to be a part of your renovation, and that starts with an in-home consultation. 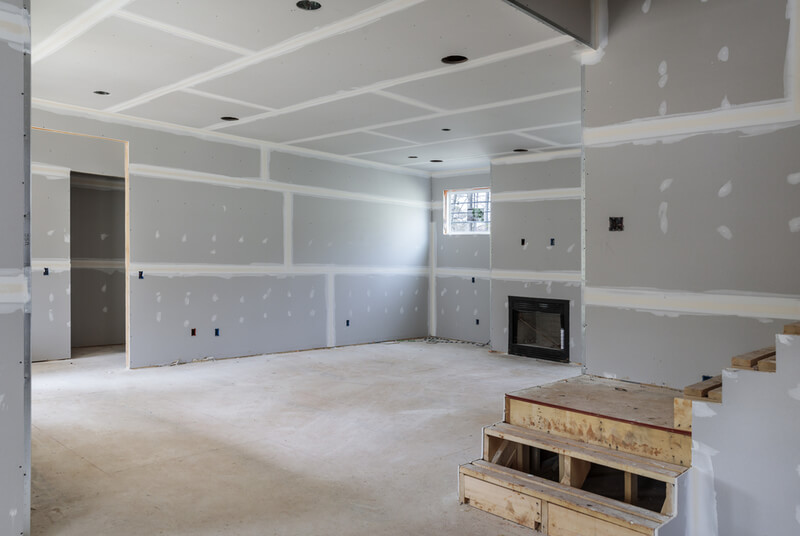 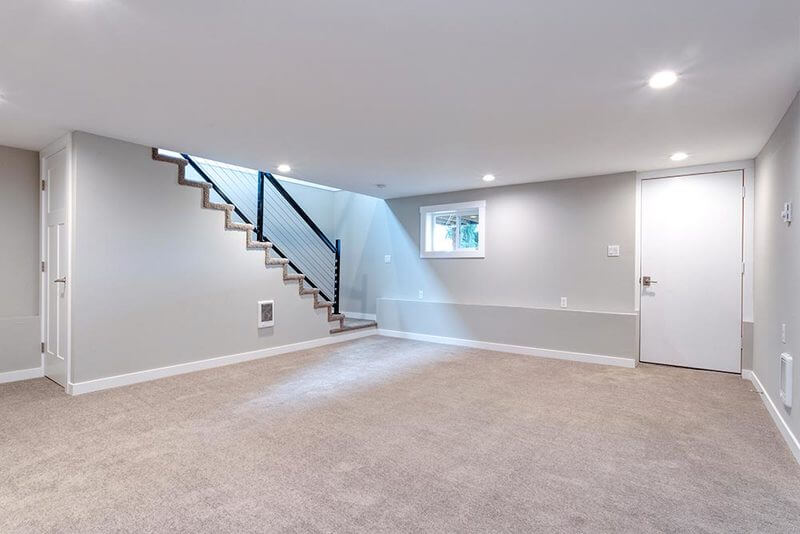 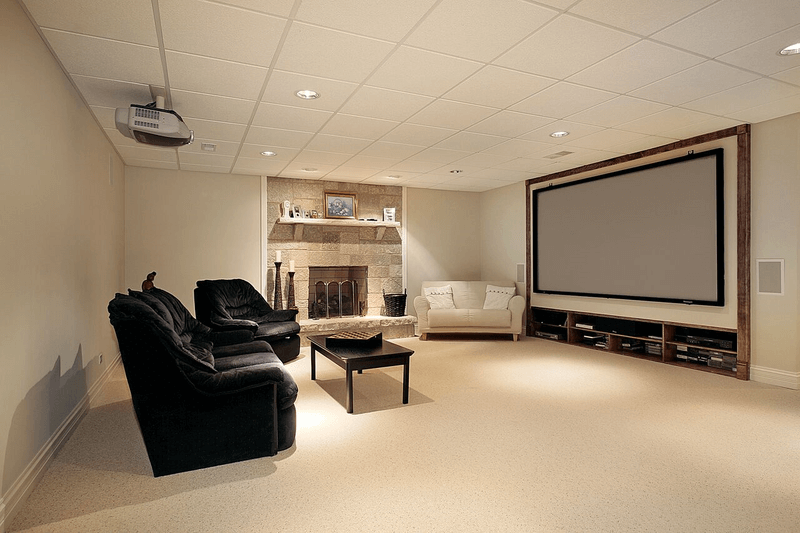 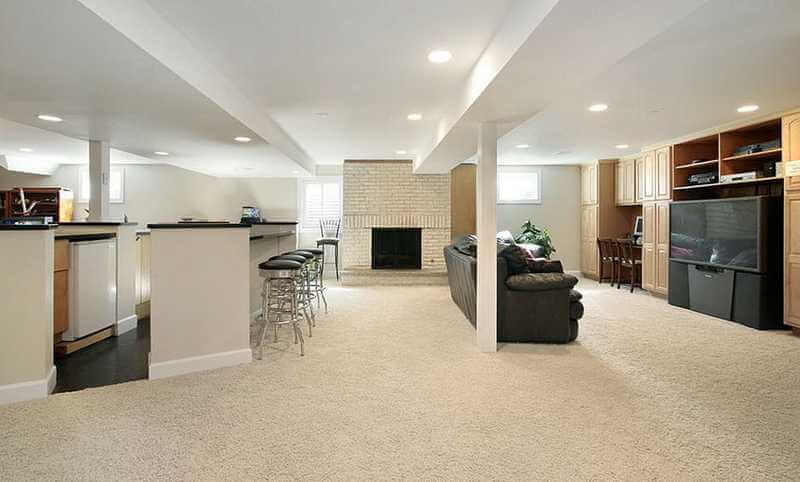 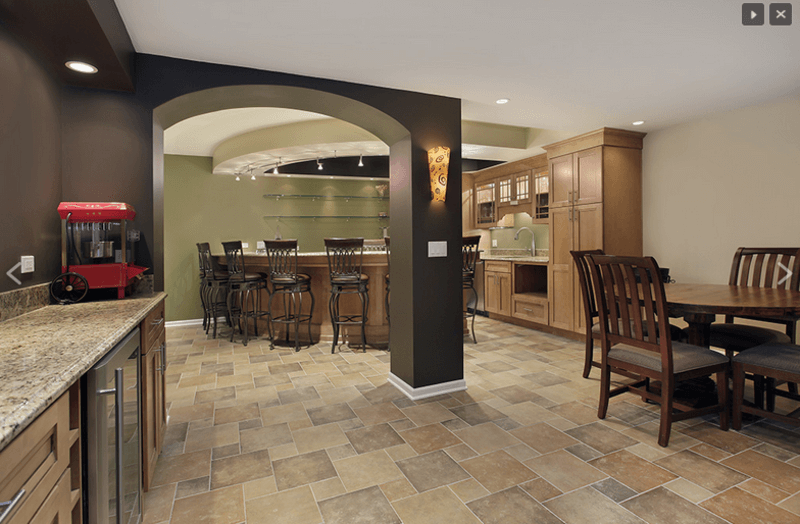